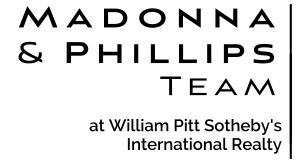 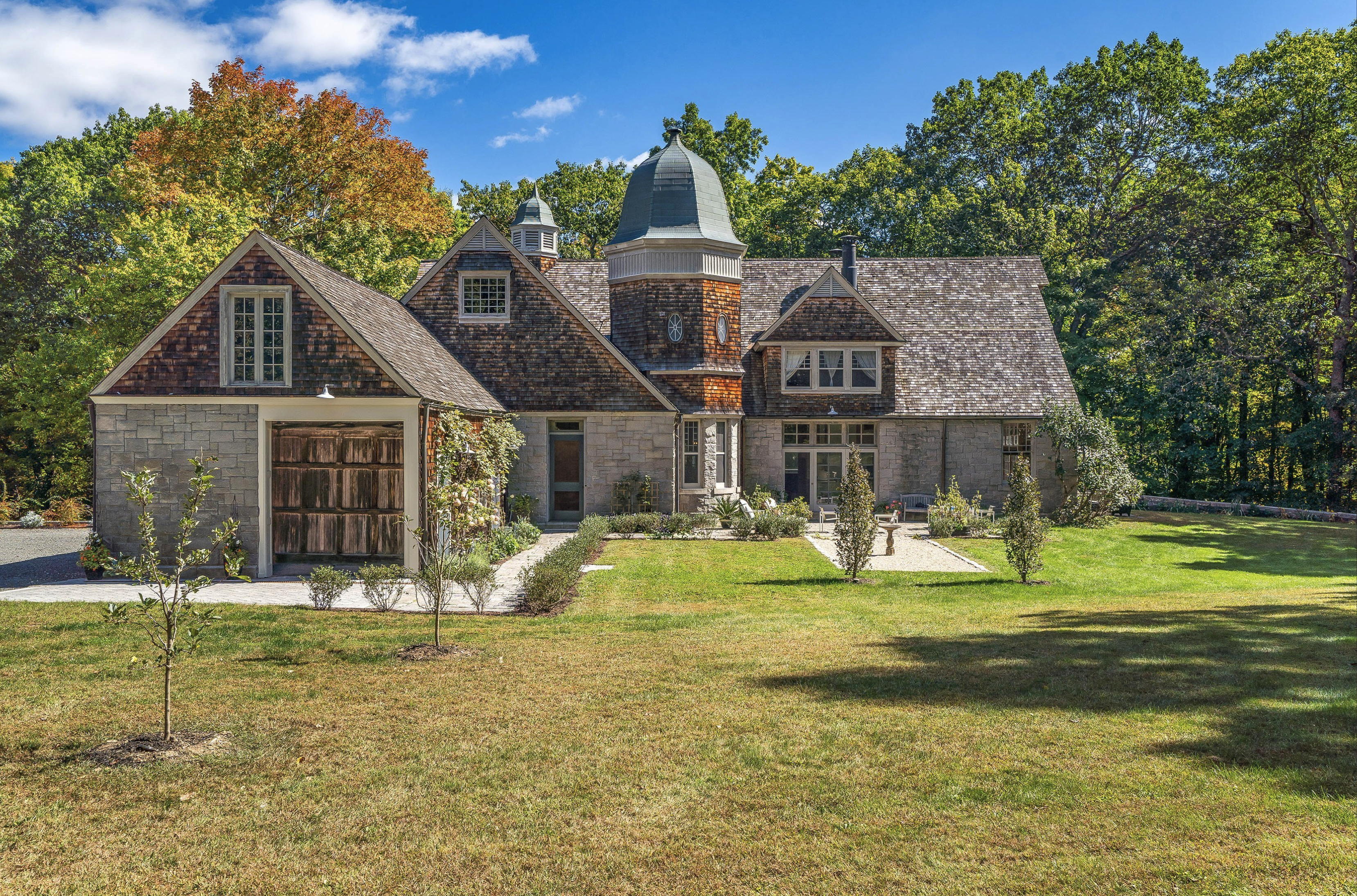 A true country estate, this circa 1884, European-styled converted stable and carriage house offers 5,055 sq ft of living space comprising 4 bedrooms and 5 bathrooms on the very best road in the historic town of Litchfield – less than two hours from Manhattan.

A wooded quarter-mile drive leads to 16.48 acres of exquisitely private property, meadows and woodland, within walking distance to Litchfield town Green, bespoke shops, and eateries. The Connecticut Historical Commission described this architecturally distinguished building as “superbly proportioned and detailed and ranks as one of the most significant late-19th-century structures in Litchfield.”

Originally part of the Goddard Estate, this granite and cedar-shingled building with octagonal copper clad tower is rich in history while updated with modern comforts including new designer appliances, marble kitchen island, 11ft ceilings, original post-and-beam construction, and one of the largest granite fireplaces in New England.

A must see for those valuing quality architecture, privacy, upside potential, and history.

History of the Goddard Estate

The handsome, random coursed ashlar stone stable and carriage house exhibits the picturesque massing, generous proportioning and rich de­tailing for which the best late-19th century architecture is noted. Set into the hill which accommodates stalls on the lower level, the L­shaped building wraps a carrier octagonal tower with a corresponding bellcast roof covered in flat seam metal. Ends of the teep gable roof and the second level of the tower are shingled as is the large dormer on the west (front) elevation. The large windows have flashed upper sash.

The stable fitted with quarters for grooms and keepers, is superbly proportioned and detailed and ranks as one of the most significant late-19th century structures in Litchfield. It is well preserved. A silo off the -north is no longer standing (base survives).

The impressive architectonic stable and carriage house was built ca. 1884 as part of the Joseph W. Goddard estate, one of the major late-19th century estates in the vicinity of the Borough. Little biographical information on the Goddard family was located. While local residents remember the family from Boston with interests in shipping, a 1905 memorial tribute to Frederick Norton Goddard states that they were New York City merchants. After the deaths of Joseph’s sons, Warren in 1900 and Frederic in 1905, the large estate and working cattle farm passed to Frederick’s widow Alice and Warren’s heirs. They held it until 1915 when it was sold to· Marion C.E. Dunscomb of New York City (LLR 85:320,457). Charles and Maude Brusie purchased the property in ·1922 and one year later it was conveyed to their daughter and son-in-law Elizabeth and Earle Sarcka who operated The Litchfield School for Boys, a private school. The stable parcel was owned by Stanley Mortimer and Barbara Mortimer and it was often used for “legendary” social events, such as the annual Horse Show Ball. It was sold to the current owners in 1984 and sensitively converted into a residence.

The handsome well-preserved stable is one of the architecturally most distinguished such structures in the area and is a remarkably complete period statement. The owners are to be commended for their sensitive rehabilitation of the important 19th-century structure.

“A Life In the Country”

Normandy Farms Sales Brochure is a black and white publication from the 1950s-1960s.  The brochure includes descriptions of the grounds, house and farm buildings, as well as photographs of the interiors and exteriors of the estate.  There is an insert page with floorplans of the property and house and listing of farm equipment included.  The estate was not sold.

Stanley (1897-1984) and Barbara W. Mortimer (1926-1993) married in 1941 and moved to Normandy Farms in Litchfield.  Stanley was an artist and gentleman farmer who was originally from New York City.  Barbara was his second wife.  For many years Normandy Farms was the setting of the Litchfield Horse Show. 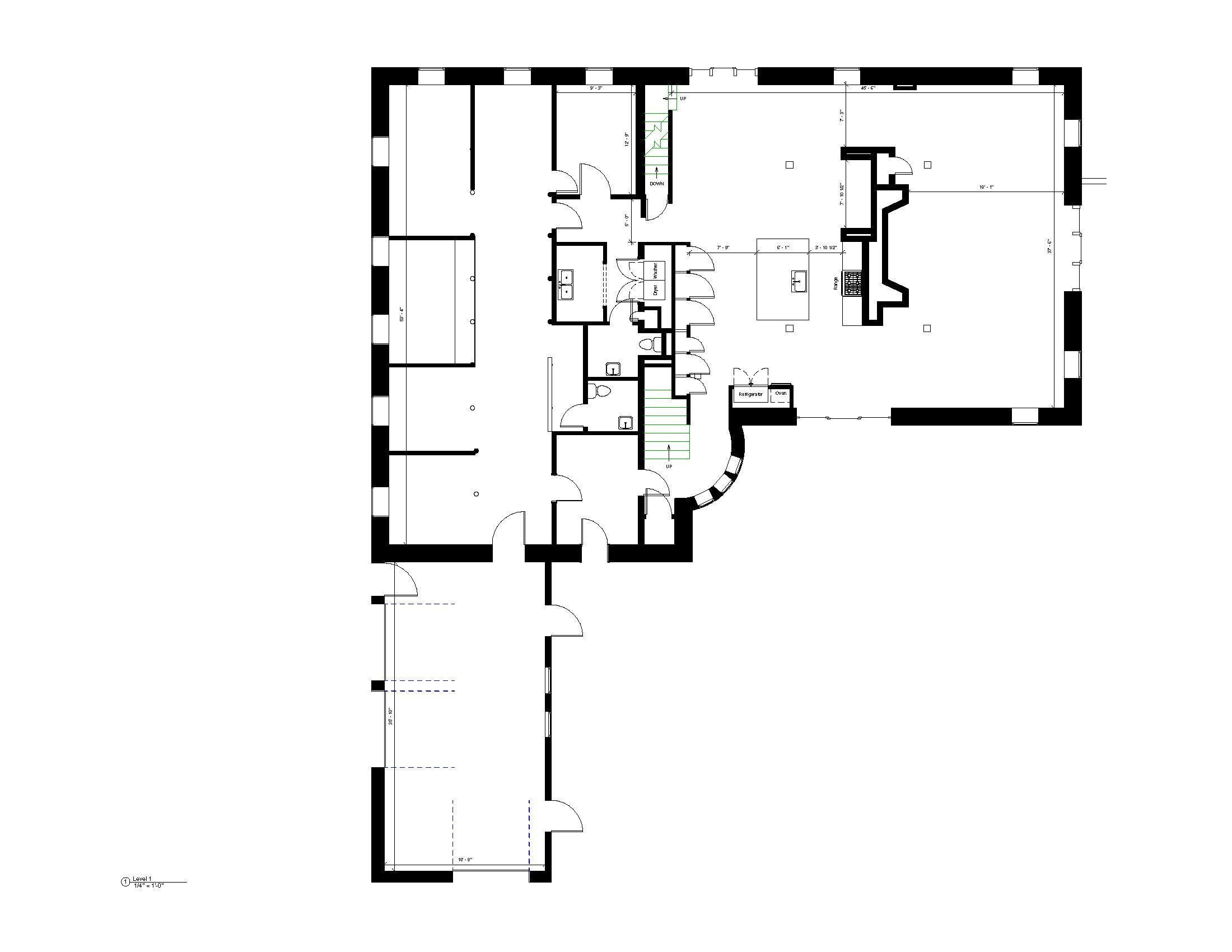 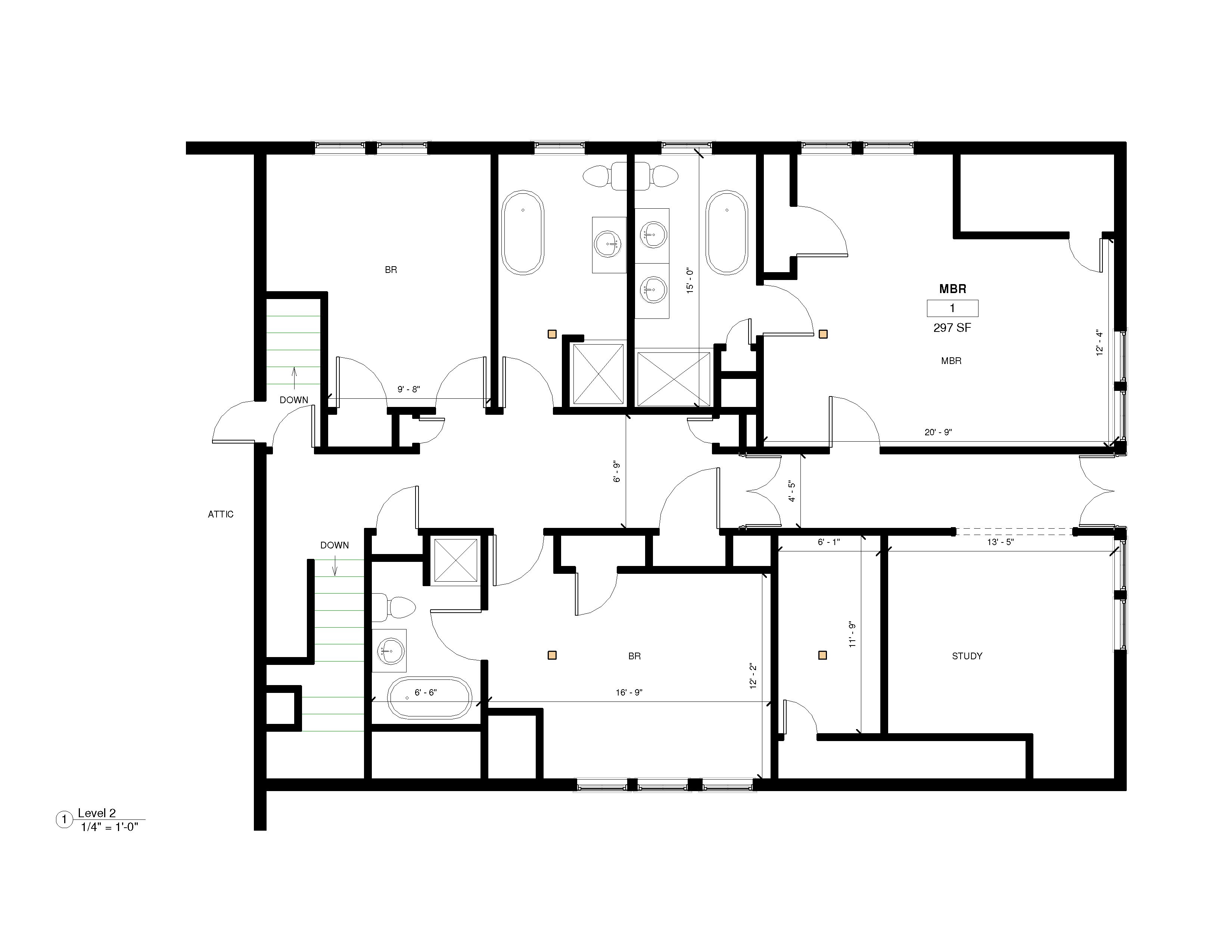 Listing information is deemed reliable, but not guaranteed. No photo or description reuse without expressed written permission. Descriptions are subject to errors, omissions, unannounced price changes and/or availability. Care has been taken in preparing descriptions, but no warranty is intended or implied. Customers must satisfy themselves as to the correctness of all statements.

This site uses Akismet to reduce spam. Learn how your comment data is processed.

Compare
You can only compare 4 properties, any new property added will replace the first one from the comparison.
Loading Comments...